“Our students will be more curious – and more intelligently so – if, in addition to facts, they were equipped with theories of ignorance as well as theories of knowledge”

There I was, thinking I was digging away at a relatively underexplored vein of intellectual enquiry, when I find out that there is an entire sub-discipline of the social sciences which is dedicated to it.

Agnotology is the study of ignorance, and it is at least partly ironic that I was not aware of its existence until recently.

The term was coined by Robert Proctor of Stanford University in 1992.  It has been used to analyse why it has taken so long for the scientific consensus to be accepted on issues as broad as smoking, acid rain, ozone depletion and anthropogenic climate change.

Proctor argues that one of the main reasons for the prolongation of doubt about these issues is that vested interest groups try to control and divert discourse about them, for example by:

Two examples can be used to briefly exemplify agnotology in action: science historian Peter Galison of Harvard (quoted in Grigg, 2011) notes that one key approach taken by creationists, in the absence of evidence to support their theory, is to ‘teach the controversy’.  In another instance, he quotes a memo from the tobacco company Brown & Williamson that phrases their agnotology strategy even more succinctly: “Doubt is our product.”

(For the avoidance of doubt (ha ha), I was aware of some of these methods, but I was unaware that the sub-discipline had a name.)

Cover of Merchants of Doubt, by Oreskes and Conway (2010)

In ‘The Shock of the Anthropocene’, Bonneuil and Fressoz (2017) summarise their take on agnotology as questioning how the damages of ‘progress’ are made invisible.  They adopt the word ‘anxiolytic’ from the medical lexicon to suggest that a variety of forces, many of them endemic to capitalism, serve to reduce anxiety about the natural world, and therefore stymie meaningful steps from being taken to reduce environmental damage.  For example, the authors discuss the sowing of doubt about the causes of climate change by the oil lobby and its political mouthpieces – this is also covered by Merchants of Doubt (Oreskes and Conway, 2010).

I appreciate this exploration, and I recommend the book to those readers who are looking for a deeply thought-provoking look at our current human-dominated era (the Anthropocene), its current context, and its precedents.

However, I would like to direct the armoury of agnotology towards a new front.  It remains a fascination of mine that the gains of ‘progress’ are so poorly understood and appreciated by members of the public and even by some politicians, media professionals and academics.  If this premise is accepted, then there must exist forces which lead to a state of ignorance about social progress.  And if we accept that in environmental affairs, there have been anxiolytic forces, then I contend that in social progress, there are anxiogenic – i.e. anxiety inducing – forces.

I am only just beginning to collate a short list of anxiogenic forces – and I am aware that some of these suggestions are contentious, and others draw on the same themes as some of my earlier posts, such as this, but here goes.

Anxiogenic forces in the context of social progress

These are timeless, and they are difficult – but not impossible – to turn around. 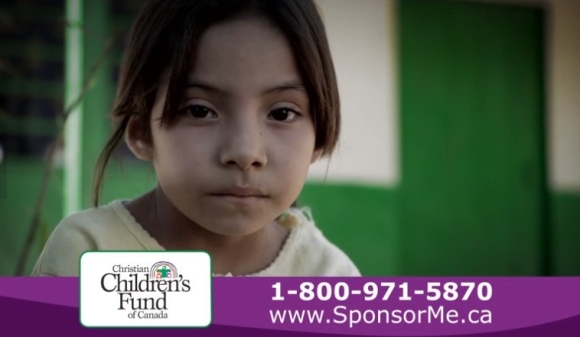 This is both fertile ground for further research and scope for change here.  To this end, I am working on an ‘optimistic education’ manifesto – watch this space!

These are just a few anxiogenic forces – and I would welcome your thoughts on others, and to what extent you think they are avoidable.

Learning the lessons of agnotology will take a while.  Using these lessons to push for a more realistic opinion of social progress – a more realistic worldview – will be an even harder task.  Of this I am no longer ignorant.

Bonneuil, Christophe. and Fressoz, Jean-Baptiste (2017) The Shock of the Anthropocene (Verso)