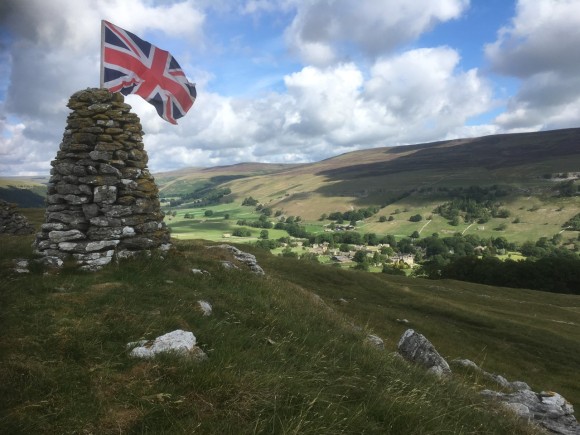 “Yorkshire people are first and foremost friendly and we do things without much fanfare”, according to the Olympian Alistair Brownlee, who hails from God’s Own County.  This may be true, but a certain amount of fanfare is called for when it comes to the 2019 British Orienteering Championships weekend (4-6 May).  It promises to be a special occasion, for three main reasons:

Let’s take a look at the weekend in more detail.

The British Sprint Relays will be held at Bradford University on Saturday 4th May. This area has only been used for one major event before (AIRE’s Bradford Urban Race in 2017) and promises a variety of land use with the added factor that the campus is steeper than many others in the UK. 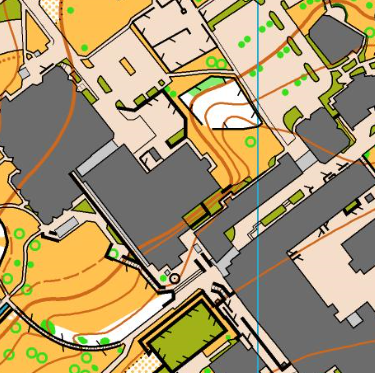 Before or after the race, why not visit Bradford’s city centre, which has been revitalised in recent years, and now includes a City Park with a fantastic mirror pool and fountains?  Other attractions are the UNESCO World Heritage sites of Saltaire and Haworth, the David Hockney Gallery in nearby Lister Park’s Cartwright Hall, and the lovely Baildon and Ilkley Moors. 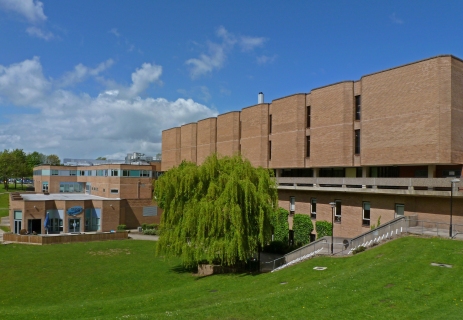 The British Long Distance Championships will be held at Arncliffe and Kilnsey North on Sunday 5th May, with assembly adjacent to the pretty village of Arncliffe, in Littondale, Upper Wharfedale.  The area is a combination of the northern parts of Kilnsey, as experienced in the 2016 JK (remember the hailstorms?), Arncliffe (used for the 2015 Northern Championships) and parts of the area have also been used for the 2015 SHI Relays and Airienteers’ biennial Dales Weekend events.  The terrain is almost wholly open moorland, mostly extremely runnable, with a profusion of contour detail.  It also features limestone pavement, and route choice will be complicated by the presence of stiles and uncrossable walls.  Spectators will be able to see competitors encounter the last few controls of most courses as the fellside faces the one-stop assembly area and arena (another bonus is that the starts should take less than 20 minutes to reach). 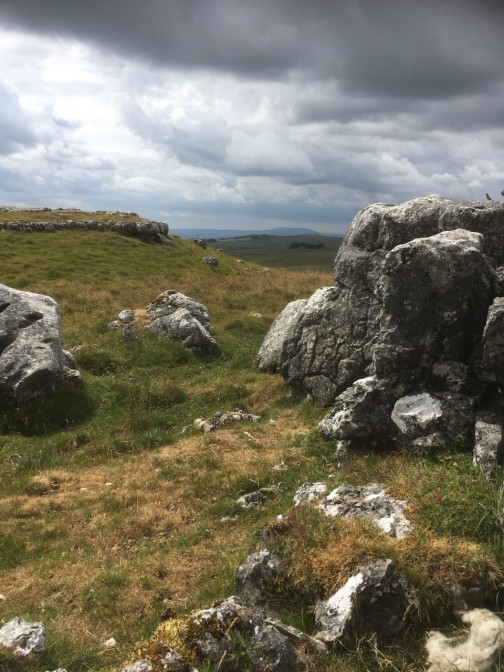 View of part of the long distance terrain near Kilnsey – photo: author

Arncliffe was originally called ‘Amerdale’ and was the inspiration for ‘Emmerdale’: The Falcon Inn was the inspiration for the ‘Woolpack’ from the series, and it has rustic charm and beer poured from jugs.  Nearby Kettlewell is an outdoor hub and is popular with hikers and campers.  The Tour de France and Tour de Yorkshire have both passed through Upper Wharfedale; why not try yourself on ‘The Rash’ or the ‘Cote de Cray’?  Indeed, this year’s BOC weekend occurs at the same time at the Tour de Yorkshire, and although the route has yet to be announced, there is a good chance that it will pass through the Dales at least once! 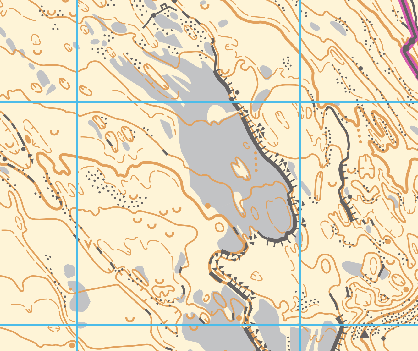 Excerpt of Arncliffe and Kilnsey North, mapped by Tony Thornley (2018)

The British Relay Championships will be held in Middleton Park, Leeds, on Monday 6th May.  This area, which was last used for the 2015 British Night Championships, is characterised by heavily pitted forested slopes and plateaus with a dense path network, separated by patches of lightning-fast open ground and a recently abandoned golf course.  With three valleys running diagonally across the area, this event will be both a technical and physical challenge.  The area is close to the motorway network, or you may wish to extend your stay by exploring the dynamic city centre of Leeds or other West Yorkshire attractions like the Hepworth Gallery in Wakefield or the Yorkshire Sculpture Park on the M1. 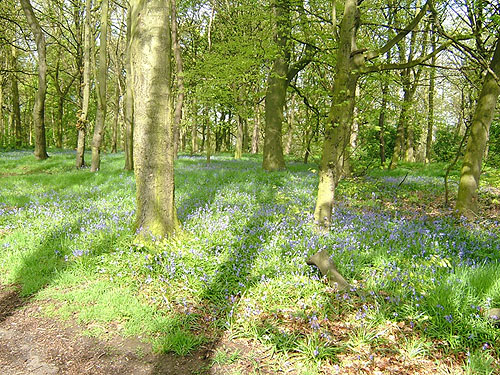 All in all, this makes for a very attractive proposition, and after a successful 2016 JK, Yorkshire looks forward to welcoming you again in 2019.   If you share the county’s reputation for parsimony, you may wish to know that the cheapest way of enjoying the weekend is to enter by the first deadline, which is likely to be the end of January.  For more information, please see the website at www.boc2019.org.uk.  See you there!