‘Necessity is the mother of invention.’  This proverb might recall mundane ‘quick fixes’, but it may just lead us out of a global climate catastrophe.

We are already living in a world where, according to September’s United Nations’ ‘United in Science’ report, “Widespread and long-lasting heatwaves, record-breaking fires and other devastating events such as tropical cyclones, floods and drought have had major impacts on socio-economic development and the environment.”  We have just had the warmest five year period on record, sea ice and ice mass continue to shrink, sea levels continue to rise, and sea water is becoming more acidic (IPCC, 2019). 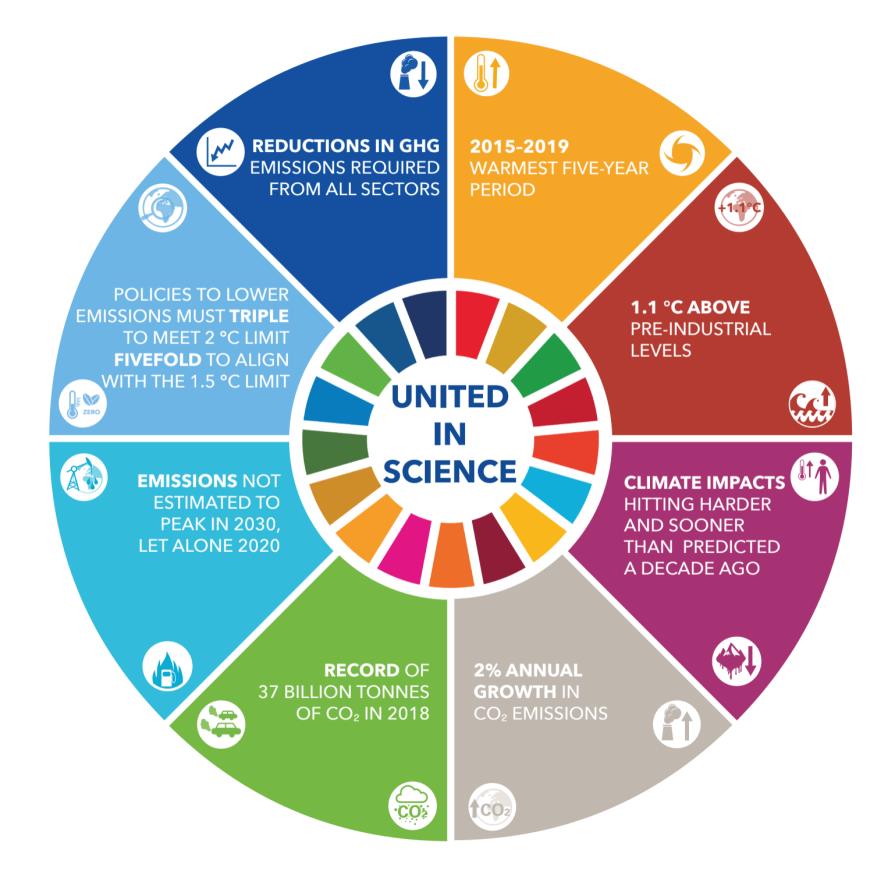 Figure 2: Key findings of the September 2019 United in Science report

It is no wonder that young and old alike are despairing about the environment.  At the recent climate strike in Leeds, I saw a sign saying, ‘The End of the World is Nigh’, alongside several other depressing banners.  I share the concerns of the strikers – but not the despair and rage of many of them.  I believe in the ability of humankind to pull us out of this mess.  We have left it late – yes – but I still have faith.  On what grounds, you might ask?

In 1968, Paul Ehrlich wrote in ‘The Population Bomb’ that “the battle to feed all of humanity is over” and that by the 1980s, four billion people would starve to death.  Ehrlich also believed that prices of the world’s resources would keep on rising, as they were finite and subject to ever-increasing demand.  In 1980, the economist Julian Simon challenged Ehrlich to stake $10,000 on his belief that the cost of raw materials would not rise in the long run.  Simon argued that any rises in the price of a resource would be temporary as it would provide incentives for people to look for more of it, to produce and use it more efficiently, and to develop substitutes.

Ehrlich took Simon up on his wager, and ten years later, paid out $576.07 after the prices of all the raw materials that Ehrlich chose (chromium, copper, nickel, tin and tungsten) fell in price (Desrochers, 2015).  In terms of the supply of minerals, then, necessity was the mother of invention.

Now let me take you back to 1965. Ester Boserup was a Danish economist, who suggested that food production can, and will, increase to match the needs of the population.  She worked for the United Nations, and she found that in the developing world, the threat of starvation and the challenge of feeding more mouths usually motivated people to improve their farming methods and invent new technologies in order to produce more food: another case of necessity driving invention.

The term ‘Boserupian’ is now used to cover a wide range of ‘leaps forward’ which are provoked by concerns about the supply of an in-demand resource coming to a crisis point.  Human ingenuity plays a key role in such ‘leaps forward’ – and one genius was the Nobel Prize winning scientist Norman Borlaug, who, between the 1950s and 70s, spearheaded the ‘Green Revolution’ in Mexico, southern Asia and beyond.  The necessity of feeding the burgeoning numbers of the world’s poor was largely met by the invention of new strains of high-yielding and disease-resistant wheat.

If you broaden the definition of ‘inventions’ to cover innovative political solutions, there are even more reasons to be hopeful.  For instance, following the scientific proof of the contribution of harmful CFC gases to the depletion of the ozone layer, the 1987 Montreal Protocol banning them was signed, showing the rewards of political unity and commonality of purpose.  The hole in the ozone layer – a source of much anxiety a generation ago – is now forecast to close by 2050.

Fast forward to 2019, and to the biggest man-made environmental threat ever to face the world: climate change.  This truly is a ‘wicked problem’ – in that it is a problem that is difficult (or even impossible) to solve due to the existence of “incomplete or contradictory knowledge, the number of people and opinions involved, the large economic burden, and the interconnected nature of these problems with other problems” (Hubbard, n.d.).  The United Nations report is just the most recent of many which show that for humans to survive and thrive, there is a necessity for climate change to be solved.  But what ‘inventions’ exist to tackle it?

Some inventions have already begun to slow the march of climate change.  Renewable energy technology, aided by patchy government assistance, has advanced so much in the UK that in November last year, the capacity of renewable energy (mostly wind) overtook that of fossil fuels (Shresthsa, 2018).  In addition, an increase in the storage capacity and efficiency of batteries means that electric cars are entering the mainstream, and more and more countries are setting deadlines for the phasing out of petrol and diesel cars.

Other inventions are at a more exploratory stage. Carbon Capture and Storage (CCS) has been mooted as one of the possible saviours: this involves collecting carbon dioxide from a source such as a power station, then storing it underground.  A version combining this with biomass burning began at Drax earlier in the year. Bill Gates and other investors are behind an even more adventurous task: that of directly capturing carbon dioxide from the air and then using the gas to make carbon-neutral synthetic fuels (Vidal, 2018).

Figure 4: An artist’s impression of a ‘direct air capture’ project

Some people place their faith in more ‘low tech’ solutions.  The most obvious of these is to soak up carbon dioxide via reforestation: this is occurring faster than deforestation in half of the world’s regions.  Another easy to implement method is painting roofs white – this reflects solar radiation back into the atmosphere and reduces interior temperatures, therefore having the additional effect of reducing energy consumption for air conditioning.  These ‘cool roofing’ projects are taking place in cities all around the world, from Ahmedabad to New York (Lewis, 2017).

A range of other solutions exist, and still more will no doubt be developed in the years to come.  However, we should not be complacent: these changes have not come ‘naturally’, or solely as a result of market forces.  Scientists, researchers, campaigners and politicians have all played their part in the inception and propagation of these ideas.  If we succumb to a narrative of despair about climate change, believing it to be overwhelming, then we do ourselves and later generations a disservice.  Let’s congratulate, support, fund and highlight the work of ‘climate change inventors’, because we need them now more than ever.

Vidal, J (2018) ‘How Bill Gates aims to clean up the planet’ in The Observer, 4 February 2018: https://www.theguardian.com/environment/2018/feb/04/carbon-emissions-negative-emissions-technologies-capture-storage-bill-gates

2 replies on “Necessity is the mother of invention”

[…] However reafforestation schemes do take CO₂ out of the air, once the trees have been established.  And I imagine that in the near future, schemes could involve investing in carbon capture and storage solutions too – such as the ones I write about here. […]